High-performance skis and snowboards designed by women, for women. 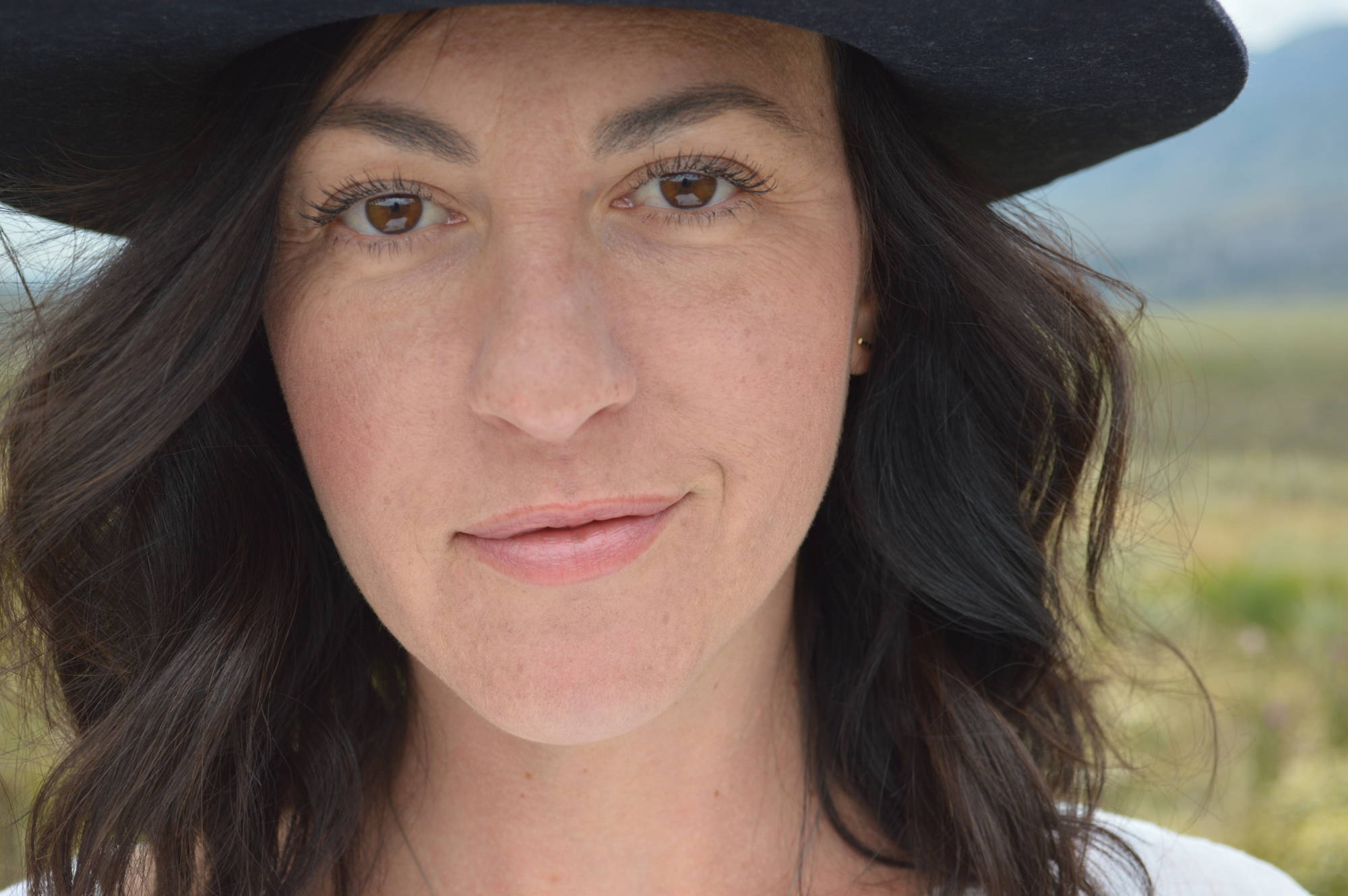 Jen Gurecki, CEO and all-around badass, keeps it real with us as she opens up about running a business, combining passion with purpose and staying sane along the way. Read it here.